Our History
Our Values

How was the 3Dvarius project born?

The 3Dvarius was born digitally in 2012, in Laurent Bernadac‘s mind, the violinist and engineer who conceived it. Laurent wanted to create an electric violin which could fulfill all the needs of a classical musician.

His first idea was to create a violin in aluminum but the aluminum is a hard material to transform. A first prototype saw the day at the beginning of 2013, entirely hand-crafted by a stringed instrument maker, in transparent polycarbonate.

But this violin was too heavy and thus hardly playable. Laurent continued working on developping and improving his violin: better design, weight reduction, smoother sound-wave flow, and refined curves. All this to achieve his original goal which was…

…to create an electric violin in perfect symbiosis with the musician 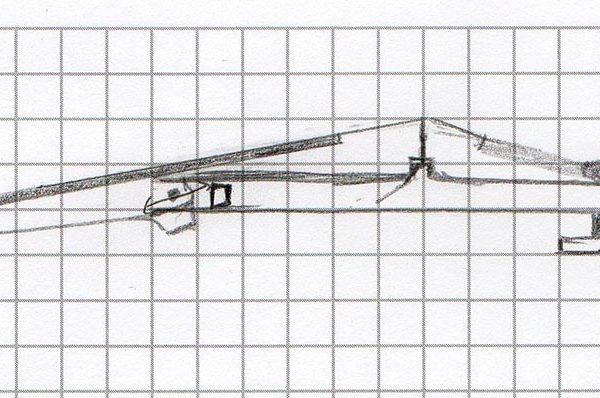 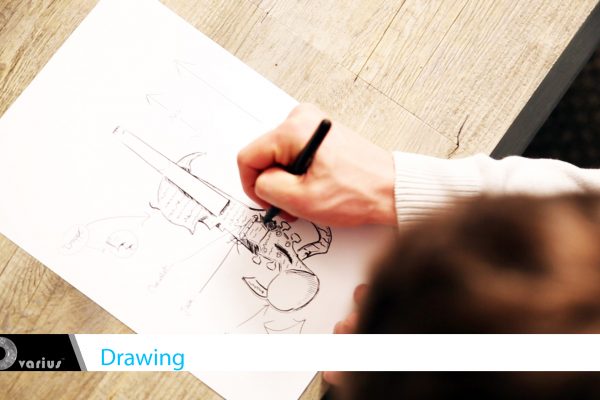 In 2015, listening to the advice of a friend, Géraldine Puel, who brought her talents to this project, Laurent finished his second prototype. This time, he selected the 3D-printing technology and decided to make an electric violin fully created with this technology. The first prototype was made in a subcontractor workshop situated in South of France.

In June 2015, Géraldine and Laurent shot a demo music video of the first 3Dvarius in a wine-growers’ cooperative based in the Occitanie region. They also edited a video presenting the making process of the violin.

Once edited, the videos were published on August 2015 on YouTube with the simple intention to show the final result of this 3D-printed electric violin.

The 2 videos did a buzz around the world. A famous Paraguayan TV show broadcasted the videos and presented the 3Dvarius. Then the videos were broadcasted in many South and Latin American countries including Colombia, Nicaragua, Mexico, Peru etc. A few days later, the videos were used by CNN and some other American and Canadian medias. The project a crossed the Atlantic one week later and be presented by the BBC, TF1, the AFP, Reuters, Euronews, France 2, Antena 3, etc. The project finalized its world trip when it arrived in the Asian and Oceanian countries.

Laurent even presented his 3Dvarius to Hugh Jackman during El Hormiguero, a very famous Spanish talk show, recorded for a special edition in London.

From modelling to 3D-printing, let’s discover the making process of the 3Dvarius.

How is the 3Dvarius made?

In 2016, and after a successful Kickstarter campaign, latest studies and searches were done in order to finalize the prototype. Few months later, the 3Dvarius became a reality!

It is now available in 4-string and 5-string versions and played by many world violinists.

In 2018, two new electric violins completed the 3Dvarius Electric Violins Family: the Line and the Equinox. Their bodies are made in wood, but some parts are still 3D-printed.

To be made, we are using different technologies including the SLA 3D printing and also the Computer Numerical Control (CNC). The pre-cutting of the complex electric violin shape is done with a CNC machine tools.

Production process of our wood violins

From shape cutting to post-treatments, here are our production steps for our wood violin bodies.

How they are made?

Since the existence of our company, we received many requests about a LED electric violin for special night events and illuminated performances. That’s why we developed the Prism, a led-lit electric violin with its on-board LED system including many modes to light up the performances.

The first prototype was presented at the NAMM Show just a few days before the Covid pandemic.

The Covid pandemic was used to develop a new music instrument: an electric cello called ‘Horizon‘.

We surveyed many cellists to determine what were the more important points for them for an electric cello? and what were they expecting for? 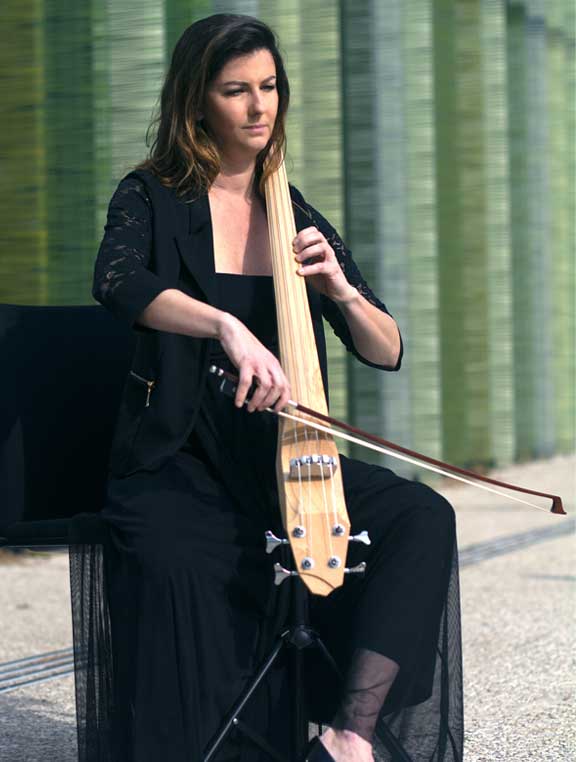 Since our beginnings, we have focused the development of our musical instruments on 4 essential axes.
They are primordial to meet the needs of musicians.

Our electric violins are inspired by the inedit 3Dvarius design. This design was congratulated by many experts.

The sound is the more important point. Our pickups used one sensor per string to ensure a perfect accuracy of the audio spectrum.

We combine best technologies with ancient violin-making skills to reach the ultimate symbiosis between the violinist and his electric violin.

Customization is essential in order to facilitate music instrument appropriation by its instrumentist.