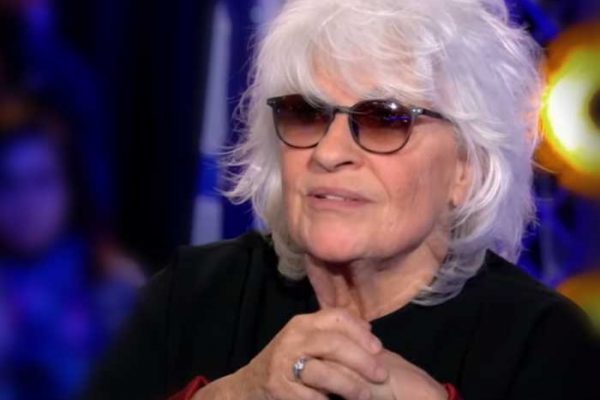 Catherine Lara is a French violinist graduated from the National Conservatory of Paris awarded with the first place in chamber music. She has composed many songs for her own career and for other famous artists such as Barbara and Johnny Hallyday, among others. The international success of Nuit Magique and La Rockeuse de diamants are just a couple of the many highlights in her music career. In 2000, her album Aral reached the American Billboard. In 2018, she released her musical comedy Bô.

Plays her 4 string 3Dvarius and Line