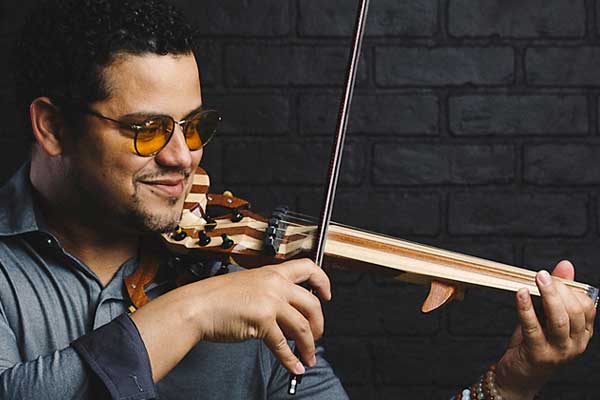 Harry Bayron is a singer, songwriter and violinist. He was born in Philadelphia but his roots as an artist began at the School of the Arts in South Florida.

He is the founder of Rogue Theory Band. With his Rogue approach to the electric violin and vocals, he has found a way to ignite the uniqueness and creativity of this project.

Previously, Harry was performing and touring in the U.S. with different artists. Right now, he is living in the Tennessee where Rogue Theory recorded their last album, and can often be found playing with his band Rogue Theory up and down the East Coast and Nashville.